Heavier set body types like ours are now commonly refered to as "Curvy" or "Full Figured", neither of which terms are we great fans of.

Either of which tho,
in our opinion,
beats the heck out of "Stout".

(Advertisement from Pictoral Review magazine circa 1924)

Somewhere buried in boxes of photos I (Grrl Picker, Laura) have a photo of my great grand mother in one of these dropped waist 1920's dresses while standing with great pride on the front steps of her home.

I remember thinking when I first saw the photo,

"I've never seen a larger woman from that time period in that sort of fashion".

Funny how pop culture gives us a bit of a distorted view of period, when we first think of a woman in the 1920's the first image that leasp to mind is of the rail thin, flat chested flapper type or the rail thin actresses of Our Gang or Three Stooges short films.

Surely there must have been other attractive body types from that time period as evidenced by the fact that all women now are not genetically descended from rail thin, flat chested flappers or Hollywood starlets.
But I digress...

I am a little amused at my body type being refered to as "curvy" as I am in general built more like Winnie the Pooh than Marilyn Monroe but at least "curvy" has a bit of a feminine sounding lilt to it where as "stout" definately does not.
I guess this ad amuses me as well but I am quite sure that the only time I ever want to hear myself refered to as "stout" is if someone is offering to buy me a beer,

"Can I get you a Guinness? You look like a stout woman."

Posted by Grrl Pickers at 3:23 PM No comments: 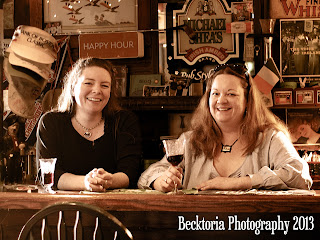 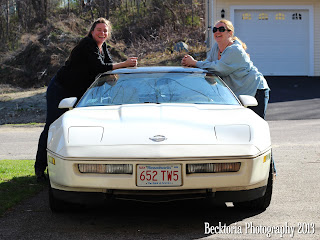 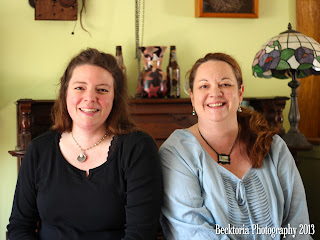 Posted by Grrl Pickers at 8:19 AM No comments: